You are here: Home1 / IMOLOGIA

The etymology of the word always favors a better understanding of the frame of reference to which we are approaching. So Imologia is given by the combination of “imus” – deeper element, more intimate aspect of something – and of “logos” – word, logic, discourse.

We have used more than 100 foreign dictionaries in double language and we have carried out transversal and longitudinal searches to find out that there are 7 words that are not just simple words but true macro areas through which people organize their reality. These seven macro-areas are shared by everyone regardless of gender, language, race and religion. All cultures, all origins, understand and use them daily. Following this model, suggested by the research, we have thus developed a strengthening path for each dimension which includes specific training, travel, books, videos, tools for the development of their skills and so on.

I quote the words of the Greek philosopher Eraclito in the expression “nothing happens by chance but everything according to logos and necessity“.

While I add that in the Imologic perspective it is also fundamental to understand that all things are governed according to logos, but at the same time it is not different from the structure of reality that re-presents itself and is reflected in the human mind as a discourse on reality. We are immersed in the logos even before we are aware of it and take actions, so we have to become an integral and at the same time determining part of it. 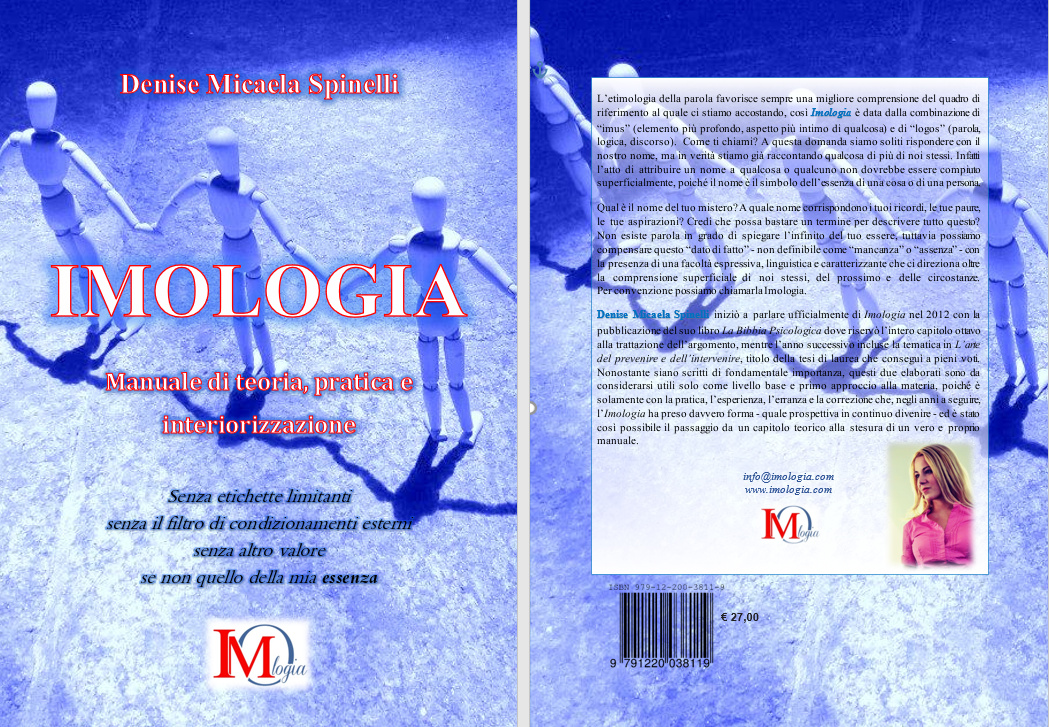 I need to live without labels that limit my potential,
without the filter of external conditionings,

with no other value if not that of my essence.

the overcoming of our own horizons.
In this way, I will give a deeper meaning

to my existence
and to that of my loved ones.
I wish you the same. 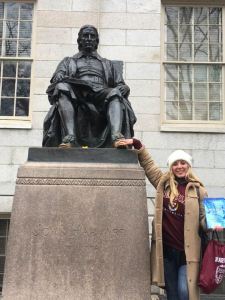